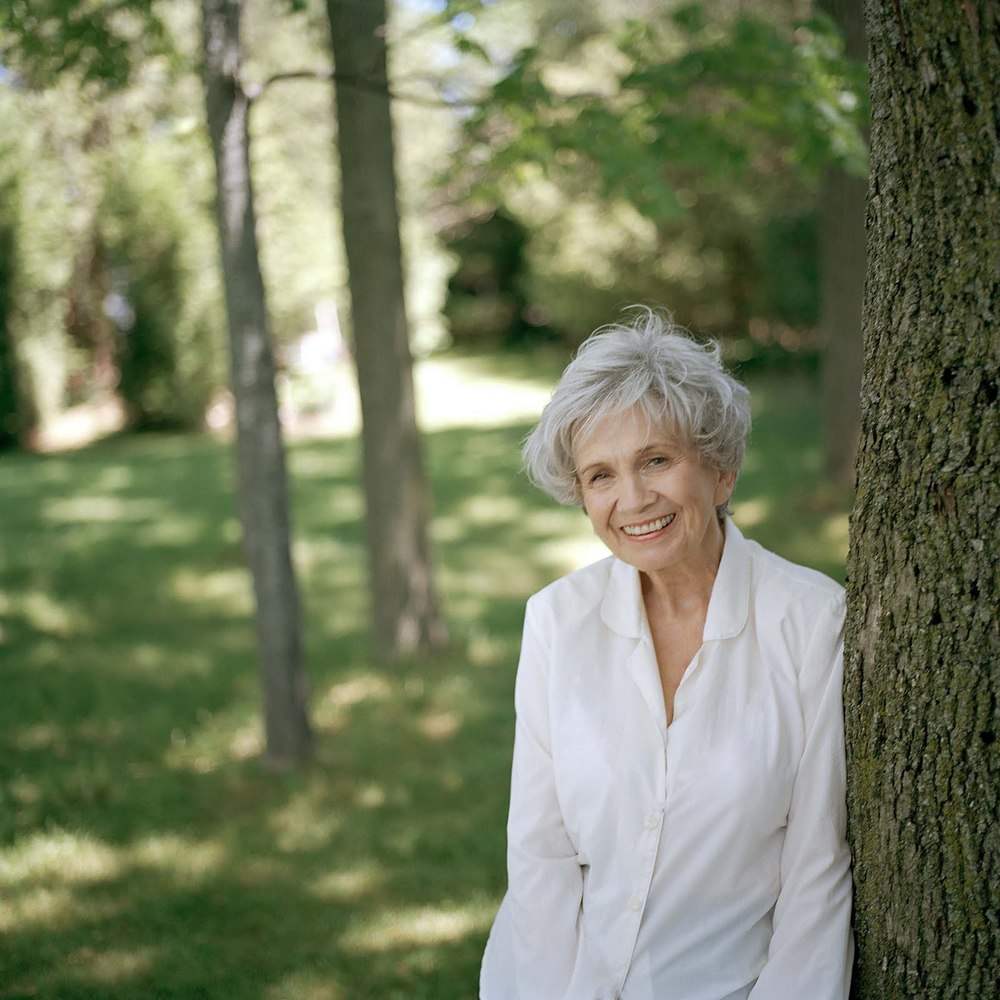 Born in 1931 to working class parents in Wingham, Ontario Alice Munro was raised in an environment where men did the “important” work leaving her free to read and explore writing. Critics largely consider Munro a master of the short story. Her works have focused on small town life from the female perspective and are often compared to the Rural Literary Tradition of the American south with a Canadian point of view.  Living a simple yet eclectic life she left university after only a couple of years to marry. Throughout her life she has owned a bookstore, raised three children, been a writer in residence, married again and eventually won multiple literary prizes, culminating in the 2013 Nobel Prize in literature.

While she published 14 short story collections, individual short stories and multiple versions of stories, Alice never wrote a novel. In an interview with The Atlantic, Munro says, “I was going to write a novel. And still! I still come up with ideas for novels. And I even start novels. But something happens to them. They break up.” In 2002 she told the New Yorker, “For years and years, I thought that stories were just practice, till I got time to write a novel, Then I found that they were all I could do, and so I faced that. I suppose that my trying to get so much into stories has been a compensation.”

By accepting and putting away the idea of striving toward the novel, she managed to create the complexity of the novel within short fiction. This complexity or Novel in Miniature, as it’s been called, is indeed what she is known for. As I read interview after interview, and several articles, I was left wondering if she would be our last, “Master of the Short Story.” Writers don’t have the luxury to purely focus on the short story. “They don’t sell”, publishers say. “When are you finishing your novel?” I hope for art’s sake the gut sadness I felt is untrue.

She is easy to laugh, humble, with quick wit, and a simple honestly. When George Stroumboulopoulos asked what people should know about Alice Munro, Margaret Atwood replied, “she’s a really really wonderful person.” Soon after winning the Nobel Prize Munro retired from writing to focus on being with her friends and letting more of life in. She has stated that she wants any unpublished works destroyed upon her death; so whether we will hear more from her pen remains to be seen, but the work she produced over 6 decades is impressive both in volume and focus. I highly recommend listening to her Nobel Prize interview posted below. She reminds me of many women I have known in my life. When she spoke of being intimidated by academic literary writers or her own avoidance of re-reading her work, I chuckled. In every interview I was struck by how likable and normal she is which made me even more excited to read her work. Please join us in discussing her story Amundsen on this week’s podcast and in the comments after the show.