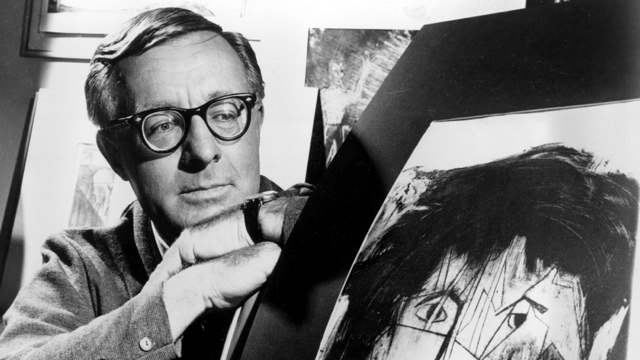 Let’s talk Ray Bradbury. You have likely heard of him. If you’re American, there is a good chance you read his novel Fahrenheit 451, or the Cliffnotes thereof (I’m onto you), in highschool – or kindergarten, if you went to private school. You may recall that the title refers to the auto-ignition point of paper where it catches fire without being exposed to an external flame. You were also probably taught that the book is about government censorship, and that Bradbury wrote this book in the early 50s in response to McCarthy era book banning.

That interpretation makes sense if you ignore everything Bradbury had said since the late 1950s. Shortly after the book’s release in 1953, Bradbury reinforced this interpretation in several interviews about the book, but in the late 1950s, his comments regarding Fahrenheit 451 became more nuanced.

His real purpose in writing the book, he insisted, was to warn readers about an illiterate society infatuated with mass media. Indeed, in the book, earbuds come between Mildred and Montag in their marriage. The government only begins censorship after society has abandoned books in favor of other types of media.* Bradbury stressed his concern that other types of media would replace books. Sound familiar?

Bradbury is decrying censorship, but he blames society for letting it happen. Don’t let Ray Bradbury down. He even wrote 27 books and over 600 short stories just for you.

You take that number and then you go over it, and that’s how many short stories Ray Bradbury wrote. Here’s a list. Notice how the Wikipedia page dedicated solely to Bradbury’s short stories is listed as incomplete.

From now on I am going to rate all short stories on a scale of 1 to 6 Bradbury’s. Bradberries? Someone, anyone, please design for me a type of berry (raspberry?) with Ray Bradbury’s face imposed on it. I will use this berry to judge all other short stories.

Right, this post has a point. Well, now there are two actually.

2. If you don’t read more stories, I will award you zero Ray Bradberries. Zero.