The Case of the Third Co-host 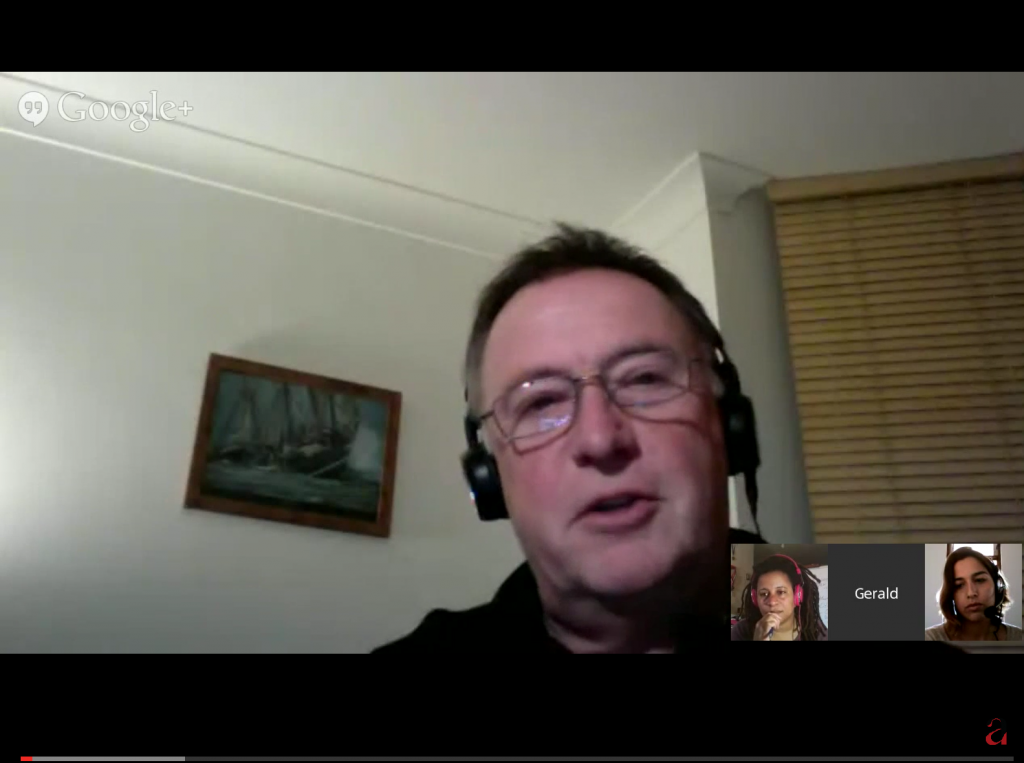 The Mystery: Will Gerald join Literary Roadhouse as a co-host?

Evidence: Shortly after concluding today’s three-way video call with Gerald, Maya and Anais met on a call of their own. They agreed that Gerald will bring great energy to the podcast. “He has a great voice,” they said, “And his interests differ enough from ours that opinions and short story submissions should vary.”

They decided to invite him to join the podcast, but had no way to know for certain that Gerald would accept. They had a hunch that he would, but they’re serious podcasters. A hunch isn’t enough. They needed facts.

Anais believed that if Gerald submits to Maya a good headshot and a short bio for use on the podcast webpage, then that is a sure sign that Gerald is in. She slipped him a short story, left in an inbox he was sure to find at least six hours into the future. Time zones were never her forte.

She signed it, perhaps a bit too hopefully,