“Because I liked it” — a legitimate critique? 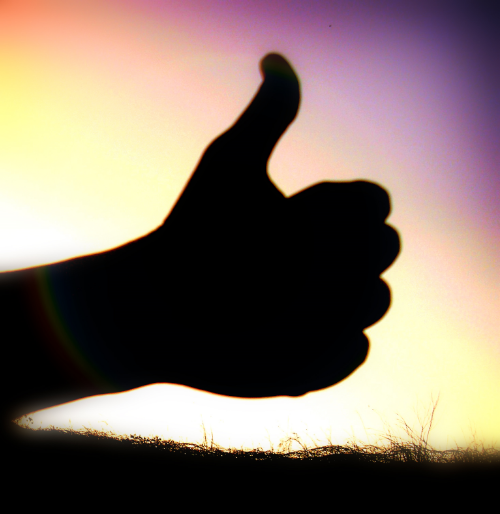 If I reviewed a story and my conclusion was that the book was good, because I liked it, would that be enough for you? I’m guessing the answer is no, but before we dismiss the notion entirely, let’s pause for a moment and actually delve deeper into the question. Is saying something is good (or bad) because you liked it (or disliked it) a legitimate critique? Well, of course the answer lies in what we mean by legitimate critique. I’m not going to go to official definitions here but let’s start with critique.

Let’s start by defining critique as an evaluation of the merits and shortcomings of something — its good and bad points. In this sense, saying that you like something is not a critique at all. However, saying that it’s good could be viewed as a critique, if albeit a very limited one. The decision  to assess something as good or bad needs you, at the very least, to determine that it has good points that you like, or bad points that you do not like, for whatever reason. This in itself is an evaluation of sorts.

Now, legitimate: what would make something a legitimate critique? This is a bit harder, because different people will give you a different response. Some people will flat out tell you that you need more justification than your own personal preference for a critique to be legitimate; that your own preference is simply biased. I ask those people, what isn’t biased? And is bias inherently a bad thing? For example, my friend has exactly the same taste in books as I do — if she tells me something is good, I’m more likely to take her word for it than the word of a professional critic, or someone giving a more ‘impartial’ analysis. I know her, and I can vouch for her taste, biased as it may be. It’s biased in the right direction—towards me.

Often, when we say legitimate, what we’re really alluding to is whether the critique is actually good. I say that despite being legitimate, this particular critique is not good. In order for a critique to be good it needs to have something backing it up other than the critic’s own personal preferences. Let’s say, for example, that before you can call a story good you have to examine its use of various narrative structures and tools, its pacing, the depth of its characters, etc. Let’s say that two different critics examine all these things in one story, and at the end of it they come to opposite conclusions. Critic A praises the author’s use of certain narrative tools, whereas Critic B derides the use of these same tools. So what does this say? That one critic has a better understanding than the other when it comes to critical analysis? Perhaps, but before we allow ourselves to venture down that road, let’s remind ourselves that we are talking about art here. Not science, art. What may be good and enjoyable for one person, is not for another.

I’m sure some of you can already see what I’m getting at here. If we break it down, the difference between two people’s opinion of  a work as good or bad can come down to the differences in preferences of those two people; essentially because they liked/didn’t like the story. What I’m alluding to, in a really roundabout way, is that with art, unless you’re critiquing the specific merits of something, for example, character development or depth of plot, an evaluation of something is often about how much the person evaluating it likes it or not. Often, works that are considered good are those that a lot of people like, and works that are considered bad are those that hardly anybody likes.

So let’s come back to the question of whether or not because I liked it is a legitimate critique or not. Technically that critique is legitimate, but also piss-poor and lazy. It conveys nothing about the merits of a story, but it is legitimate. But I think most people don’t want to settle for legitimate; they want to be good. To do that, you can build from the very legitimate reaction of “I liked it” and strengthen it with critical analysis — why did you like it? Tell me that, and that’s both a legitimate and good critique.

4 comments on “Because I liked it” — a legitimate critique?