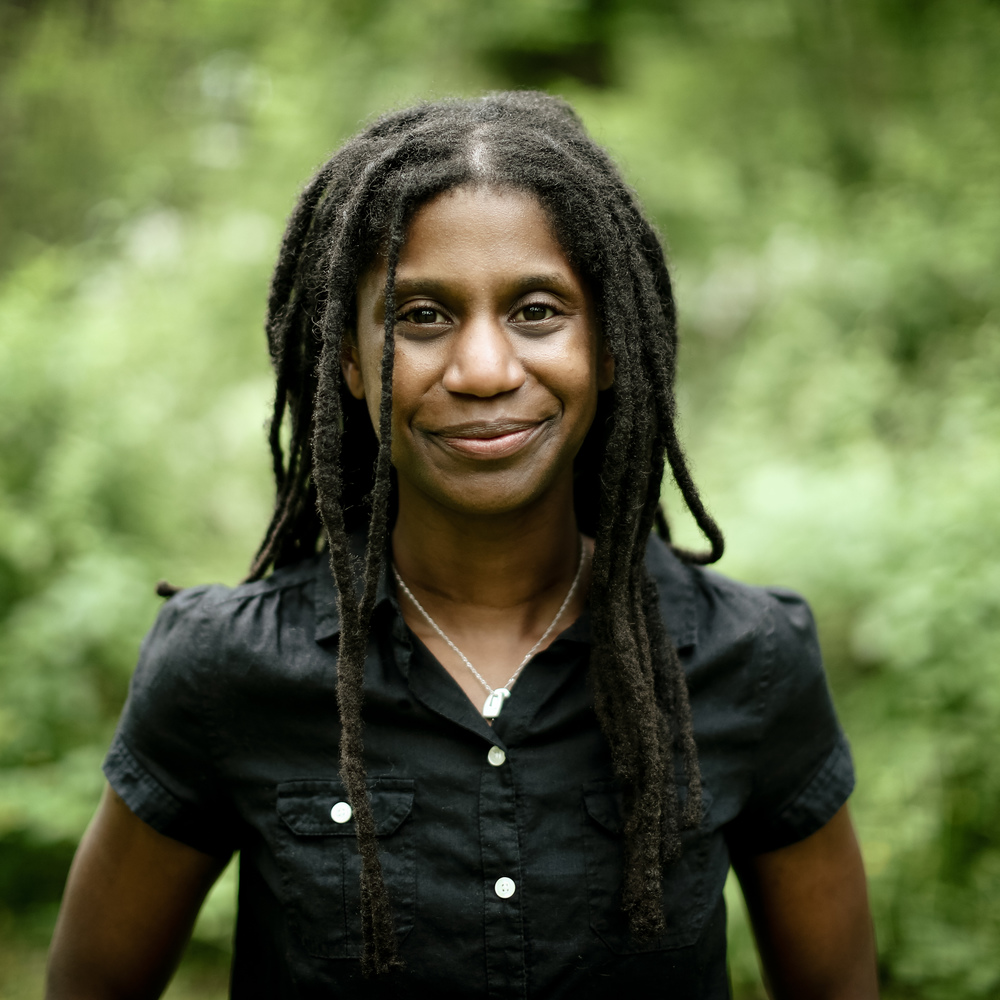 Jocelyn Johnson has been writing since childhood, and her passion for writing accompanied her through global travel from Tokyo to Cusco, Rajasthan, Rio, and many places in between. Writing remained a constant throughout the evolution of her life as she went on to marry, become a mother, and a teacher. As her life changed, so did her writing.  Literary Roadhouse reached out to Ms. Johnson to ask about how her work has developed over the years, and what her first novel, written as a teenager, was about.

Literary Roadhouse: When did you start writing and why?

Jocelyn Johnson: Since forever, I’ve been writing and drawing stories.  I remember, in the 6th grade, devouring S.E. Hinton’s The Outsiders. When I learned that she’d completed that work as a teenager, I spent a year drafting my own first novel on my IBM personal computer, back when each piece of printer paper was edged in perforated strips.

LR: What and who do you like to read?

JJ: I’m drawn to short stories and novels that surprise me and place me among outsiders. A few books I’ve loved in the last decade: How to Live Safely in a Science Fictional Universe by  Charles Yu,  We the Animals by  Justin Torres, Swamplandia! by Karen Russell,  and  We Need New Names by NoViolet Bulawayo.  I recently reread the gorgeous, grotesque Beloved by Toni Morrison, and was, once again, appalled and riveted.

LR: You’ve been writing for such a long time. How would you say your writing has developed over the years?

JJ: I’ve developed an expectation to work harder, and on more complex problems. I’m willing to re-imagine characters, scenes, whole strands in order to figure them out. Also I try to be  a little braver and more emotionally honest in my fiction these days.

LR: What can you tell me about the first novel you wrote as a child? What did that explore? What were the characters like?

JJ: The novel I wrote as a teenager is about Shadow, a lovesick, mohawked boy from San Francisco who travels east to find his girlfriend after she is sent away for attempting suicide— light, right?  At the time, I was interested in disaffected youth; I was disaffected youth.

When I decided to write a novel as an adult, I found an old draft of Shadow, and drew on the bones of that original story. Nearly all of the particulars changed when I re-imagined my protagonist as sixteen-year-old Aisha Bell, a young photographer girl of color who falls hard for another girl. The short story “The Hasselblad” was born from this transition in the novel.

Ms. Johnson’s essays and fiction have appeared in Life with Objects, Storyglossia, Salome Magazine, Literary Mama and elsewhere. Her work has placed first in the University of Virginia’s Museum’s Writer’s Eye Contest, been anthologized in Jane’s Stories “Bridges and Borders”, and received honorable mention in the E.M. Koeppel fiction award. Her short story “The Hasselblad” placed first in the Richard Bausch Short Story Contest at Our Stories (Spring 2012). Her first novel (written as an adult), Our Savage Hearts, is represented by New Leaf Literary and is currently on submission.

Jocelyn Johnson lives in Virginia with her husband, son, and two dogs. She blogs about parenthood, art, the world we live in, and the intersections between these things, at her website www.jocelynjohnson.com.