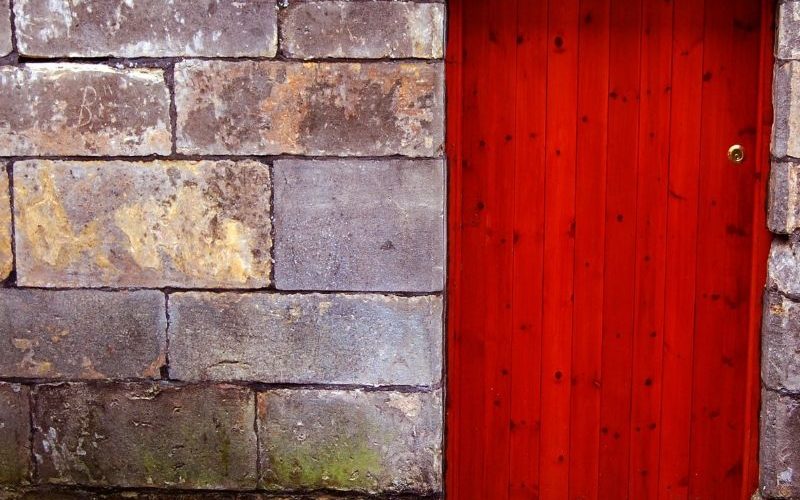 This week’s story: The Escape by John L’Heureux

Next week’s story: The Red Tower by Thomas Ligotti

Andy, Gerald, and Anais discuss “The Escape” by John L’Heureux. “The Escape” is the brilliantly told story of Eddie Prior, a pragmatic family man who faces Parkinson’s in late life and grapples with the disease alongside a newfound appreciation for painting which, as the disease progresses, becomes increasingly not pragmatic. All three hosts absolutely loved the story’s sheer genius, though Anais for some reason struggled to leave her analytical brain to embrace the reader brain. Andy in particular enjoyed the story because the author is a former Jesuit priest, which Andy argues on the show is the coolest kind of priest.

Did we miss a crucial piece of this story? Tell us below! Or on Twitter @litroadhouse or in our FB group. 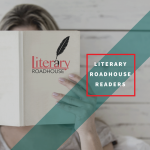 We’re still a self-funded podcast. We work hard every week to bring you the best content possible. 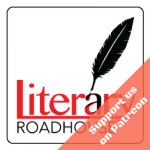