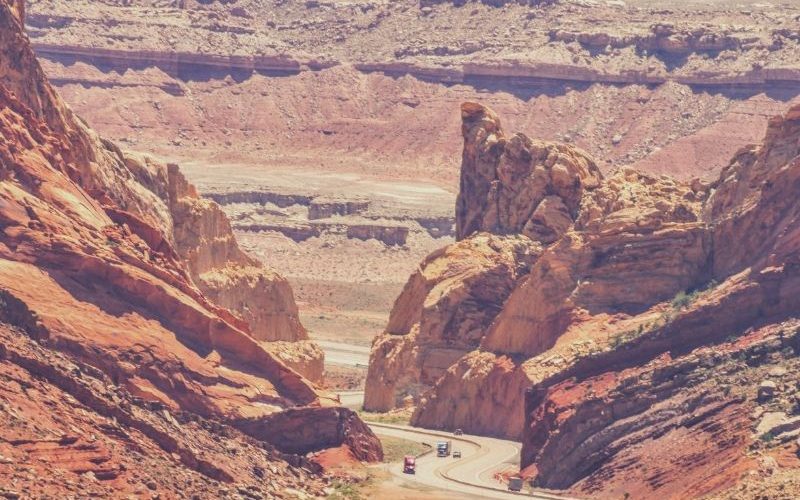 Next week’s story: Girls, At Play by Celeste Ng

Gerald, Andy and Anais discuss “Javi” by Han Ong, which was featured in The New Yorker on June 3rd, 2019. The meditative story follows a 14 year old migrant boy, Javi, who works for an 82 year old abstract painter in New Mexico who is loosely based on the painted Agnes Martin. Gerald and Andy struggle with the plot-less character portrait, though Gerald appreciates the beautiful prose. Anais defends the story as more of a literary game for literary intellectuals. All three hosts dissect the final act of the story which dwells on the current state of immigration in the United States.

Did we miss a crucial piece of this story? Tell us below! Or on Twitter @litroadhouse or in our FB group The Literary Roadhouse Readers.

We are an indie podcast dependent on contributions from listeners like you. You decide how much to give and every bit helps.